This is a performance about a South to South conversation, a journey between two seemingly beings, bringing up their parallel common shared visions, yet belonging to a physical far away roots from each other.

Beyond the complexity of rhetoric, these two performers decide just to stick strongly to their own intuition and follow what they consider significant and sort of lost from our current everyday life. This kind of inner voice has been there for generations and has given guidance to the transcendence of humanity through trance rituals and ceremonies in certain cultures. To listen to that voice involves stirring many emotions, thoughts and inner judgements that exist perhaps slumbering somewhere in our being, leading to an opinion on different aspects of life that we really care about.

For this joint venture they invited a composer to bring his personal sound universe – the Belgian Laurent Delforge – on a dance piece that is physical, emotional, rooted, popular and contemporary. 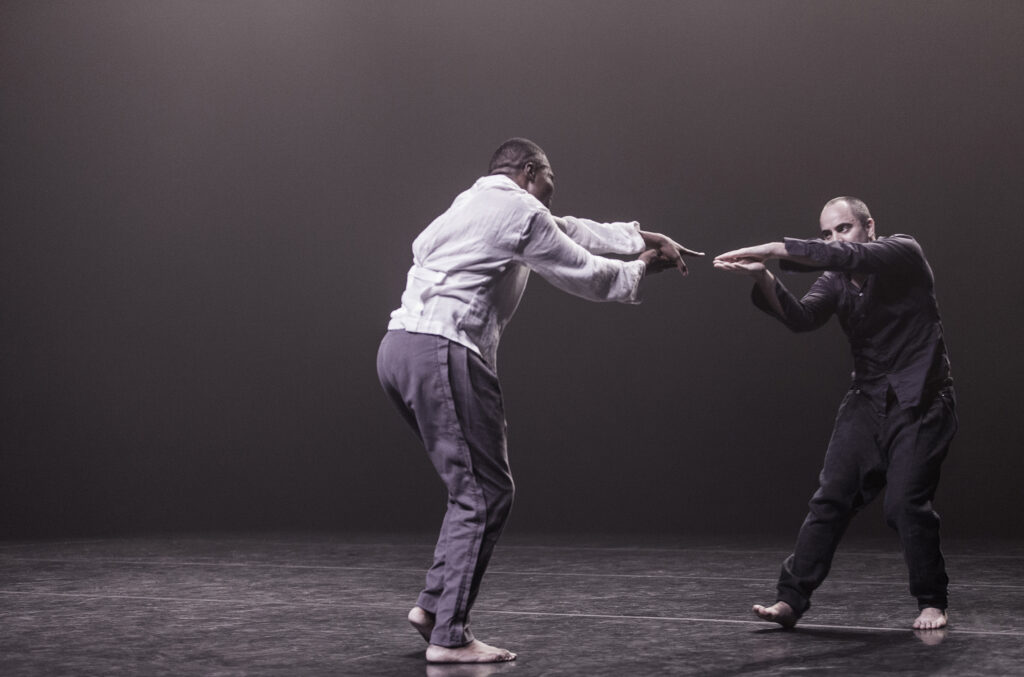 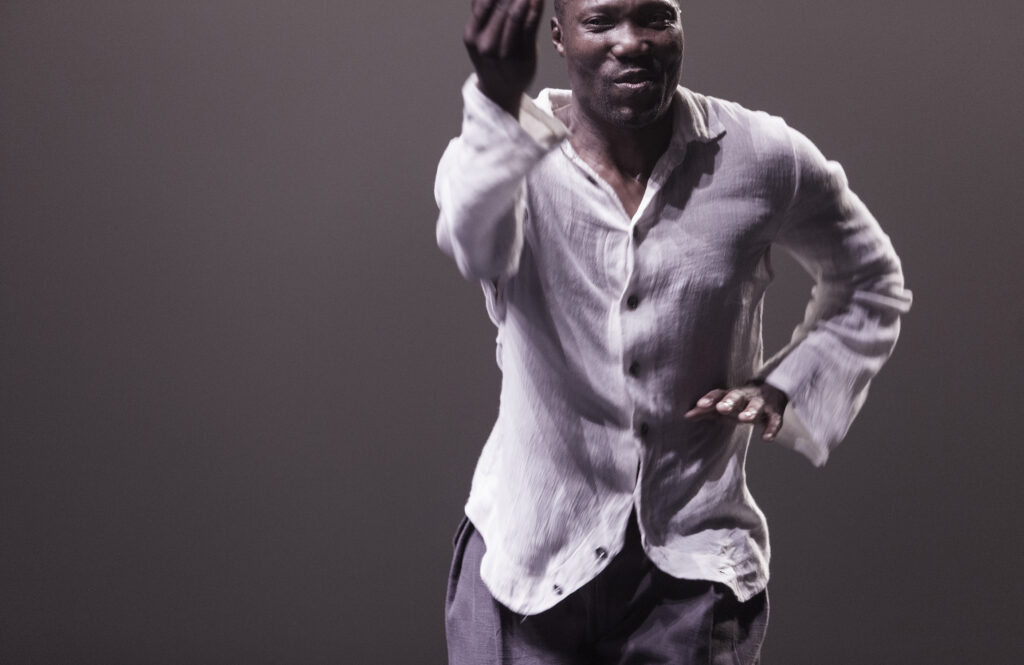 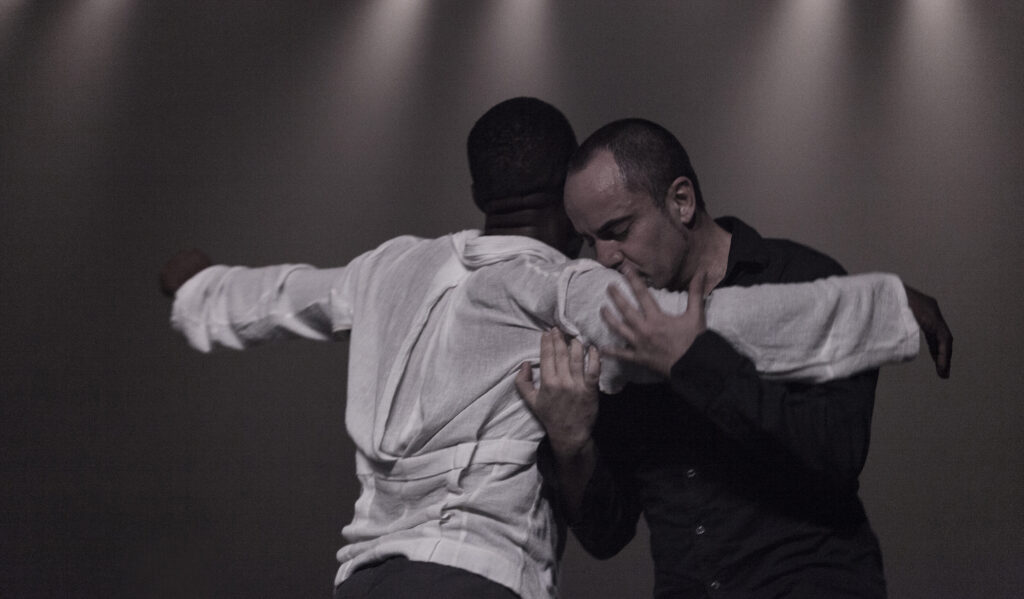 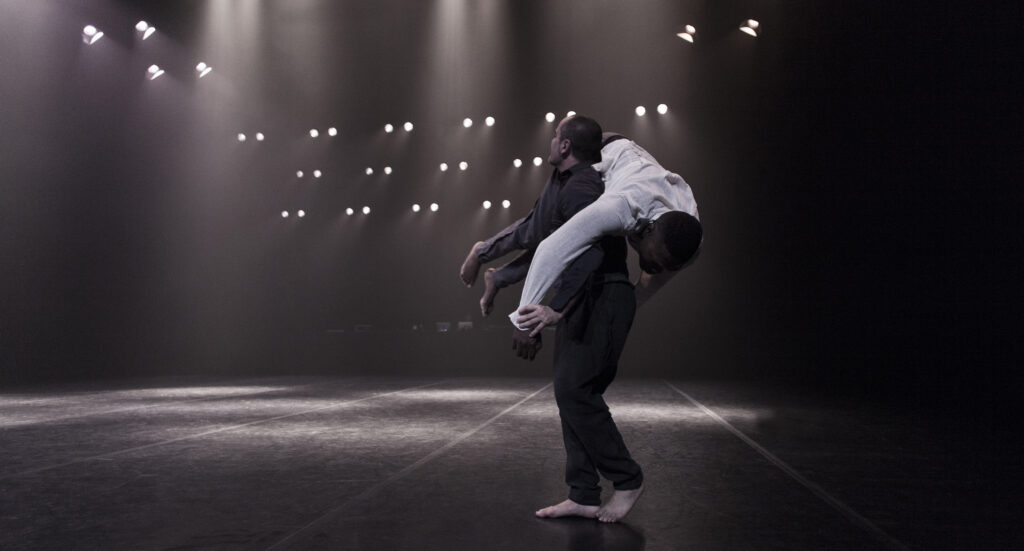 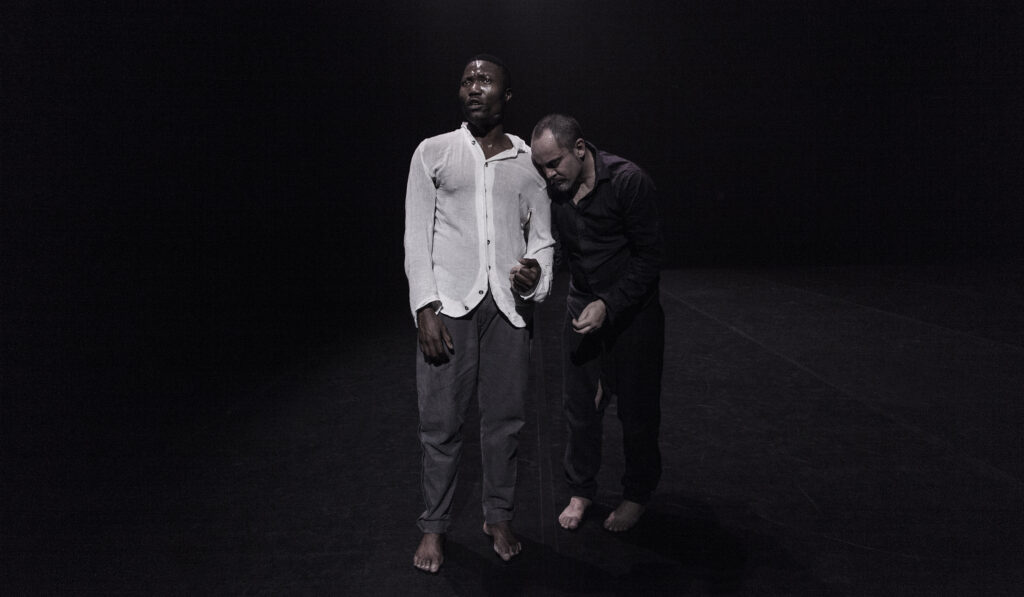 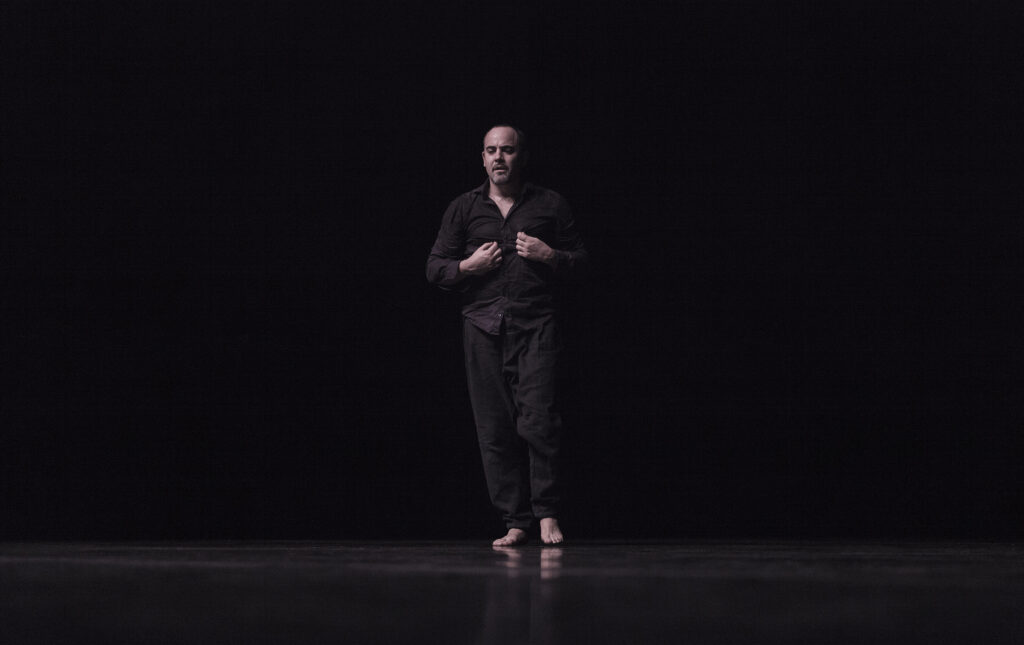 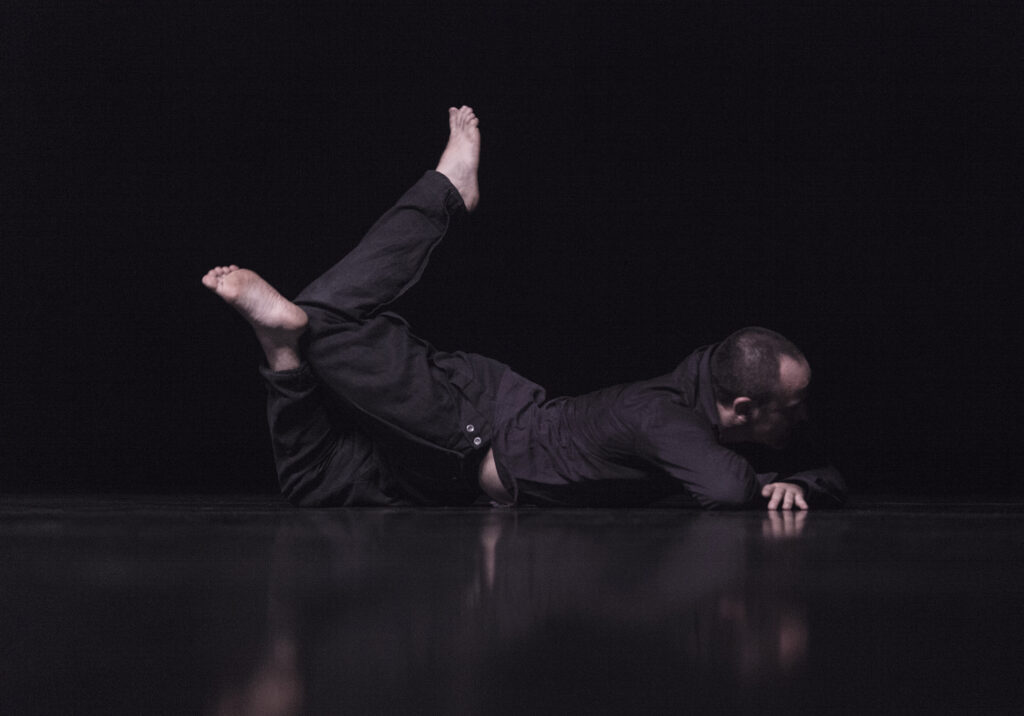