PRODUCTIONS FOR THE FILM INDUSTRY

Roberto Olivan’s vast experience and multifaceted knowledge of movement techniques, have also taken him to work within the Film industry as responsible for the artistic composition of several scenes and choreographies (traditional, vintage and contemporary). His work includes choreography design under the director’s requirements and needs as well as production and casting coordination or even his own participation as a dancer in front of the camera.

2015
Choeographer and actor in the movie Mata Hari (2016), produced by Star Media and directed by Dennis Berry & Julius Berg in Russia, France and Portugal. 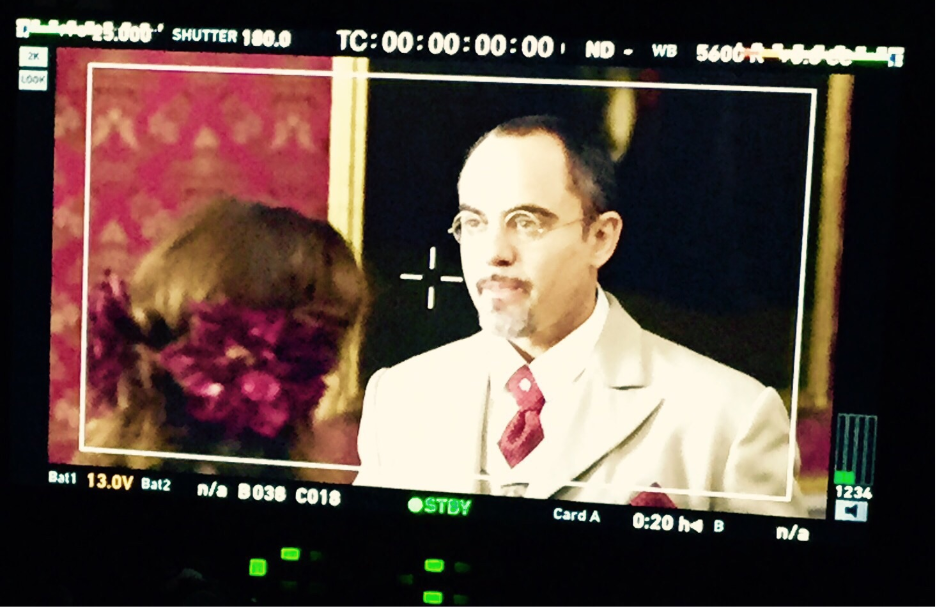 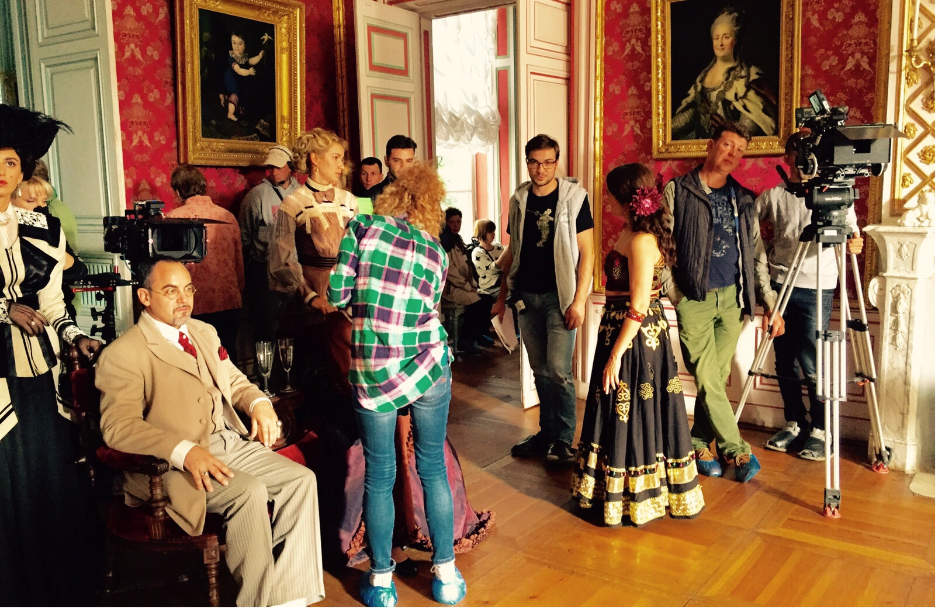 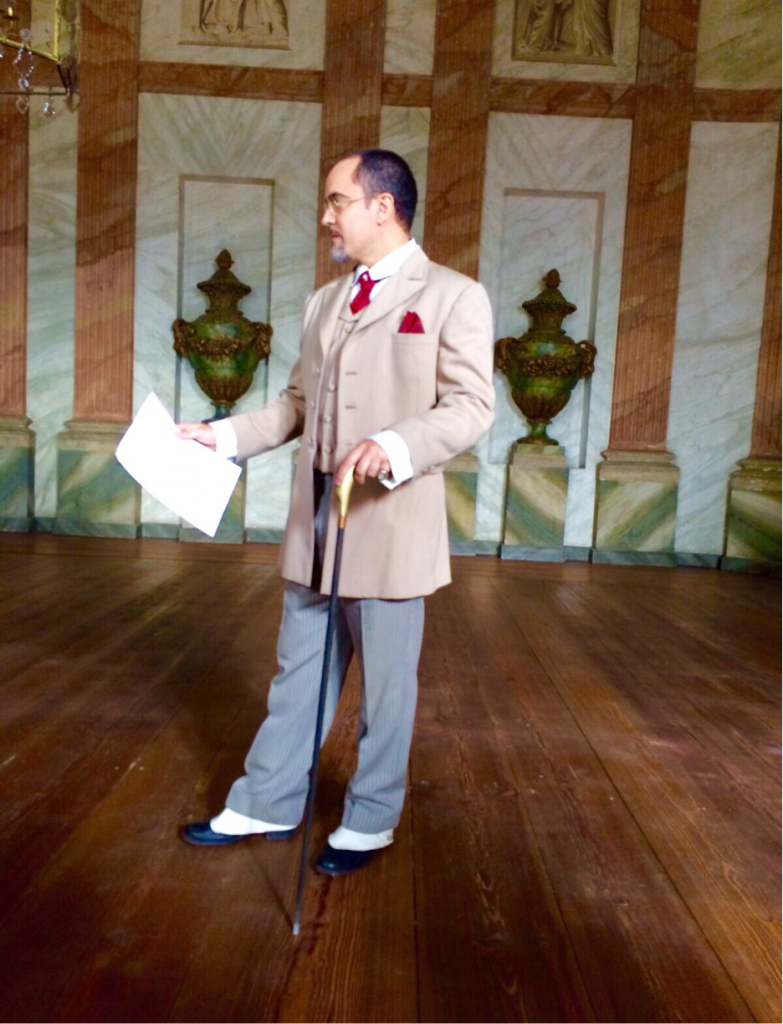